Minimum wage – will it ever be enough? 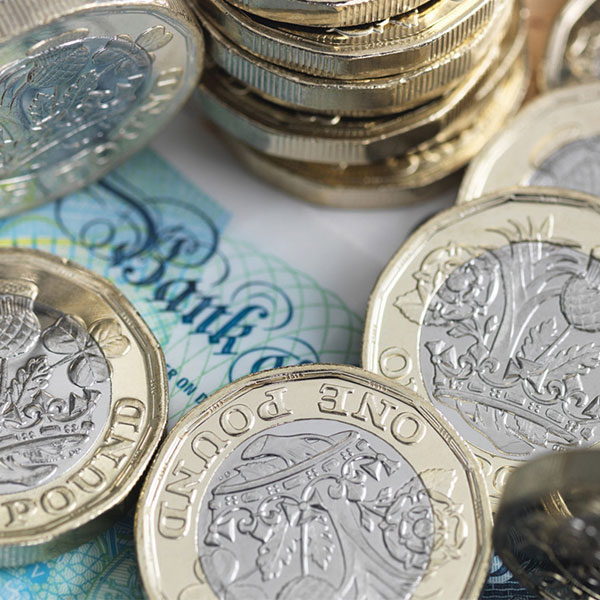 Dr Jan Firth, Head of the department of Management and Leadership in the Wolverhampton Business School blogs about minimum wage after the government announces workers on minimum wage are set to get a pay boost from April 2022.

The minimum wage is a legal requirement and is defined as the ‘minimum amount of remuneration that an employer is required to pay wage earners for the work performed during a given period, which cannot be reduced by collective agreement or an individual contract’ (Chartered Institute of Personnel and Development).

The purpose of a minimum wage is to protect workers against excessive low pay. It has been announced this week that the National Living Wage is set to rise by 6.6 per cent from the 1st April 2022, rising from its current rate of ￡8.91 per hour to ￡9.50. It is more than twice the current 3.1% rise in the cost of living. This rise means a full-time employee will get ￡1,074 extra a year before tax. The news has been well received amongst younger workers, who have been worst hit by the pandemic it is expected that approximately two million people are expected to benefit from the pay rise.

For some time, there has been calls for the government to take action. The government has now responded in the face of ongoing pressure to help the lower paid. The Prime Minister, Boris Johnson, recently stated that the changes have been made in line with the recommendations of the Low Pay Commission. However, the increase remains below ￡10 an hour, and the demands made by Labour and the trade unions have been ignored. The Chancellor Rishi Sunak stated that the rise ‘ensures we're making work pay and it keeps us on track to meet our target to end low pay by the end of this Parliament’.

The rise has been described by many welfare organisations as an ‘underwhelming offer’ that would be mostly swallowed up by tax rises, universal credit cuts and higher energy bills. Though this is an improvement for the lower paid, the minimum wage is deemed never to be enough.