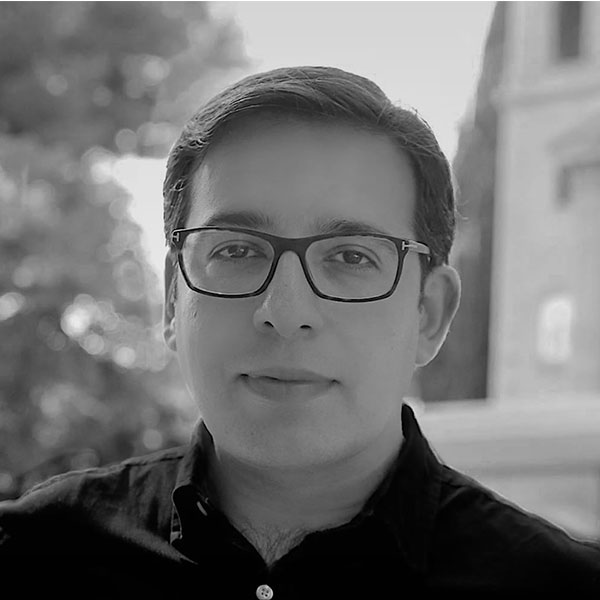 Two hundred years ago, at the early dawn of industrialisation, human activities did not have a tangible impact on the earth ecosystem, but it’s been decades since it’s changed. A prime example is the increased greenhouse gases emissions over recent decades that have made ocean acidification a troubling reality and put the lives of thousands of marine species in danger. Nature is an ever-evolving entity. Evolution and natural selection are the intrinsic parts of life on this planet. Swampy rainforests were thriving near the south pole about 90 million years ago, but now instead, we have sweeping expanses of ice. We cannot protect every species on earth, nor is it our responsibility but as the most influential participants in this ecosystem, we ought to care about the other species too.

We want to have a clean environment but economically weak countries and increasing poverty is not a world that we would aim for. That's why avoiding a compromise between economic development and sustainable environment is more critical than ever. This goal could be only achieved through sustainable development and if we ask what's best for us rather than what's best for me. Such a concept is manifested in the United Nations Sustainable Development Goals (also known as SDGs) which form a road map to achieve a better future for all. Unlike the two ends of the spectrum, those who are focused on making noises about environmental concerns and species extinctions and the industries who claim they are too insignificant to affect the global ecosystem, SDGs are founded on a realistic and pragmatic understanding of the planet and human needs aiming to achieve economic growth, social justice, and environmental sustainability. Realizing that there is no such thing as winning for the industry or the environment in this everlasting coexistence is the key to fulfilling our responsibility towards ourselves and other species on the planet.

However, there is another crucial factor, perhaps the most important one that often is overlooked - having a goal and achieving it are completely different stories. And it seems that we have been quite distracted by designing sustainable development goals and finding narratives that tell us that change matters rather than implementing and experiencing the required changes. Particularly with respect to climate change concerns, as a threat multiplier, we have been busy discussing the imputed values of actions needed as they have been perceived by the strongest economies rather than the intrinsic values that could effect lives of generations across the world. The withdrawal of the world biggest and most powerful economy, responsible for the highest greenhouse gases emissions after China, from COP21/Paris Agreement is a prime example. While the US has re-joined the Paris Agreement since February 2021, nevertheless, it highlights that even the highest levels of global achievements and plans to address climate change could be perceived nothing if it benefits certain political agenda.

The US Department of Defence, Pentagon, has just released a report stating that the climate change is already challenging U.S national security, and that’s exactly where the problem is; individualising the response to climate change. Imagine if it was the case for Covid-19, then we had much less vaccination rate in the developing countries even compared to current disappointing numbers. The impacts of Covid-19 can be fairly seen as a global tragedy and all of us have been affected in different ways, yet we can learn life changing lessons from it and the necessity for collective efforts is one of them.

COVAX or Covid-19 vaccines global access is an initiative led by World Health Organization (WHO).  In describing why, we need COVAX WHO says: “Developing a vaccine against COVID-19 is the most pressing challenge of our time - and nobody wins the race until everyone wins.” In that sentence we could simply replace “a vaccine against Covid-19” by “solutions to address climate change impacts” and it makes perfect sense. Like COVAX we need “ground-breaking global collaboration to accelerate the development, production, and equitable access to” green technologies that help us to mitigate the climate change and its impacts.

The recent pandemic showed us how fast mindsets can be changed when we realise that the danger is real and how efficient the changes can be implemented when there is a political will behind them. It's not possible to envisage that a country has a sustainable thriving environment while their neighbouring nations continuously make their ecosystems more fragile.

We cannot convince everyone, there are people who do not believe in science; the anti-vaccine forces, their disinformation and targeted attacks and millions of their followers are examples of this brutal reality. For climate change it’s even worse, the concerted efforts to discredit the scientific consensus over man-made climate change particularly in the US are often supported by industry empires that benefit from the status-quo. No one can deny that the ant-science groups exist, but they are not a game changer, it’s the global political will that can turn the page and change the direction, like it did for Covid-19 despite all its short comings.

The University is taking part in the international climate change summit COP26 in Glasgow?from 31 October – 12 November 2021.?