The article is entitled: ‘Meet Bob Harrison: The online learning pioneer’ and shares his 50 year journey in further education.

Anyone who knows Bob Harrison knows he does not hold back, particularly when the topic is something that he is passionate about.

He remembers a time when his presence was requested in then skills minister Matt Hancock’s office. Harrison had written a couple of articles on the lack of vision he believed the government had on the use of technology, and they had gained a lot of traction on Twitter.

“I was sat at home on Sunday night watching ‘Downton Abbey’ with my wife, and I got a direct message on Twitter, and it was from Matthew Hancock. I've still got it. It said, ‘Bob, I've read your two articles. I agree with you. Come and see me next week. There’s no money,'” he remembers.

"I went to his office the next day, and we started talking, and he said, ‘I've got an hour. That's all I've got, and I want to know what you think I should do.’ I said: ‘OK, you want me to be honest?’ And he said: ‘Yeah, I want you to be honest.' I have to say I despise his politics with a passion, nationally. But he listened, and things changed.”

As a result of the meeting, as per Harrison’s suggestion, the Further Education Learning Technology Action Group was formed, which went on to be a real trailblazer in making the most of technology in FE. 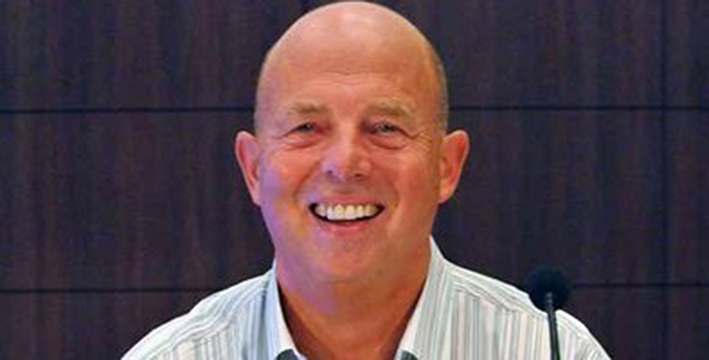