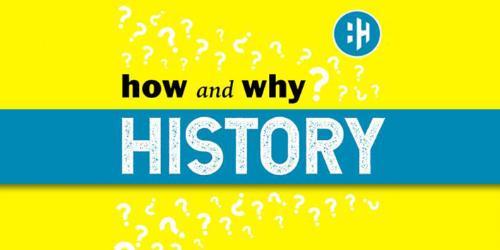 University of Wolverhampton Professor of Conflict Studies Stephen Badsey has featured in an episode of History Hit’s How and Why History to talk about the South African Boer War.

The podcast series aims to provide a lively and accessible introduction to history.

In the series, historians and writers explore the big questions about history's most significant events and personalities, from the ancient world to recent times.

In the episode Professor Badsey answers questions posed by art historian, author and radio producer Rob Weinberg relating to the Second Boer War (1899 – 1902), a bloody war fought between the British Empire and two independent Boer states, the Republic of Transvaal and the Orange Free State, over the Empire's influence in South Africa.

During their conversation they cover how and why did the war come about, how the Boers achieved initial success and why the British set up concentration camps.

Listen to the full podcast for free on Play.acast.com.