BLOG: Why our national infrastructure is under threat from a cyber attack 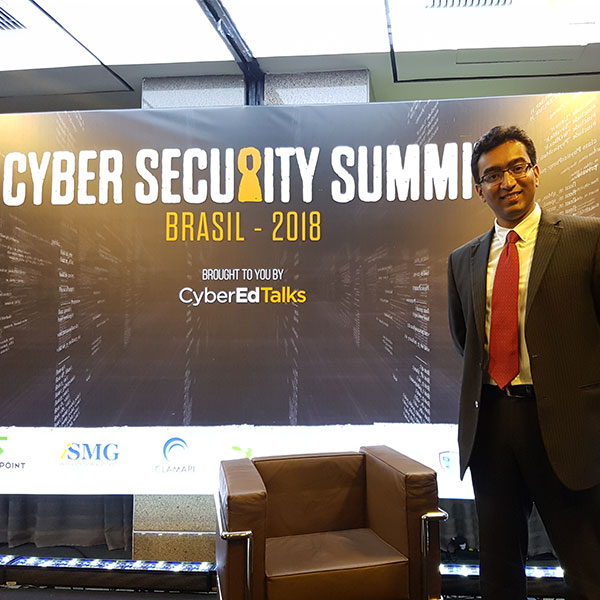 With cybercrime rising at an alarming rate, Dr Prashant Pillai, Director of the Wolverhampton Cyber Research Institute, examines whether our national infrastructure is well enough equipped to cope in the event of an attack.

Cybercrime is an increasing problem worldwide and, with data now the most valuable asset for modern society, our critical national infrastructure is under threat like never before.

Historically, problems have been mainly experienced within IT security but cyber-attacks are now beginning to focus in a different direction, with motivation for financial gain or major disruption.

If power for an airport is outed, for example, the impact is huge. We have already seen an attack on our healthcare system and these types of large scale attacks can affect the whole country.

The biggest problem is business continuity. Small scale businesses can briefly shut down, but this is not an option for critical national infrastructure. It is a major challenge to provide continuous service and recover quickly and gracefully.

The Internet of Things has played a big role in cybersecurity. Networks that were traditionally safe have had elements of smart technology added and that makes systems more vulnerable. In electric power, for example, with a move towards smart grids connected to the internet, the attack space is being increased.

So how do we safeguard against these attacks? It is time for industries to wake up and prepare for the next wave of attacks that might come.

Again, using the example of power networks, these contain in-built technology to ensure that the effects of an outage do not cascade. We need to introduce some of these technologies into the security side of things. There is also a great deal more work that needs to be done to understand cyber threat models and what it means when a larger network could be faced with multiple attacks at the same time.

We are also looking at new novel solutions to detect how some of these attacks are taking place and also build resilient systems that continue working even when they've been attacked.

Hackers are coming up with something new all the time. We have to try to be one step ahead.