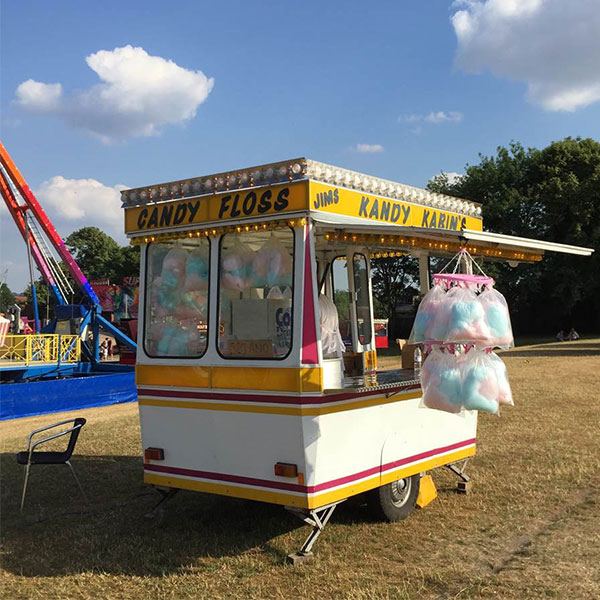 Today we live in a culture subjected to a regime of hygiene resulting in increased sanitisation, the masking of smells and the artificial scenting of spaces and bodies. The resulting loss of smell awareness was criticised by Italo Calvino in his story ‘The Name, The Nose’ : ‘the noseless man of the future’ will lose emotions and the ability to make sense of life altogether. In an age when visual stimulation is dominant, the ‘silent’ sense – odours are hard to name and describe – is in danger of being forgotten. The sense of smell, though, is important, and ‘Snidge Scrumpin’’ aims to engage Black Country locals in gaining a deeper understanding of the role this sense plays in their culture, exploring the changing role of olfaction in the post-war period by mapping smell and memory in the West Midlands.

The novel In Search of Lost Time (1913-27) contains an iconic moment when a middle -aged Marcel Proust sips a tea-spoon of tilleul (lime-blossom tea) mixed with crumbs of a petite madeleine cake, the taste and smell trigger scenes from his childhood: it takes him back to the old houses of the village where he grew up, to the streets where he was sent on errands, the squares and gardens, and, finally, to his aunt Léonie’s bedroom where he’d drink madeleine soaked tilleul.

Since the publication of the novel, psychologists and neuroscientists have tried to understand and replicate what has become known as the Proust Phenomenon. We now know that odours are better cues in triggering autobiographical memories that other stimuli do not. The Memory Network, an AHRC-funded research network that brings scientists, scholars, artists and writers together to understand how memory is changing in the twenty-first century, demonstrated, amongst others, that we recall visual cues better if they’re associated with smells. The Proust Phenomenon is a great example showing that literature is capable of allowing different disciplines to speak to one another. Neuroscience can explain why smell is a strong trigger (olfaction has direct connection with the limbic system involved in generating emotions and memory), and psychology can show which stimuli have particularly vivid and emotional effects, but literature has an equally important role to play in revealing how memory works. We might argue that without literature, emotions remain silenced, that literature is the key to unlocking the voice of those emotions.

When reading the madeleine episode, it’s clear that Proust’s memories are not ready-made, intact copies of earlier impressions; he has to work hard, a couple of pages long, to reconstruct them. Proust compares the emergent memories to a Japanese game in which indistinct pieces of paper are steeped in water, causing them to stretch, colour and shape themselves into houses, flowers and human figures. The metaphor uses an image to suggest the importance of language in storing and retrieving memory.

Snidge Scrumpin’ is Black Country dialect for ‘nose foraging’. In a region (once) home to heavy industry, we expect locals to identify factory suds (a mix of oils for lubricating drills); hot iron used by foundries (such as Kirkpatrick in Walsall), but also the pungent smell of bone in Tipton, once home to Mullins’ Hide and Skin Works. Since 1856, the Albright & Wilson chemical works in Oldbury have produced phosphorus-derived chemicals used for the match industry.

New arrivals could include jerk seasoning: allspice, cinnamon, scotch bonnet pepper, lemon juice. And the fragrant wafting of turmeric, garlic, and cumin from the Black Country’s numerous gurdwaras (the place of worship for Sikhs) and langars (community kitchens). Let’s not forget the hoppy smell surrounding the Banks’s brewery in Wolverhampton. And, since 2007, the bouquet of stale beer and body odour in pubs that smell perhaps too honestly since the smoking ban. There will be other, more idiosyncratic smells – those which have, perhaps, remained hidden. ‘Snidge Scrumpin’ then, aims to give voice to memory evoked by the nose, and to celebrate the culture that makes up the heart of the Black Country.

Snidge Scrumpin’ is happening November 21 at the Black Country Living Museum and November 22 at Wolverhampton Art Gallery. Tickets are free but must be booked in advance.

Check out Sebastian’s blog about the research behind Snidge Scrumpin’, discover memories, poetry, and even a folk song about his Being Human event!