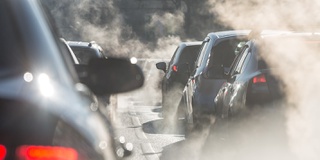 BLOG: After 40 years of liberal democracy,Spain has not laid the ghosts its past 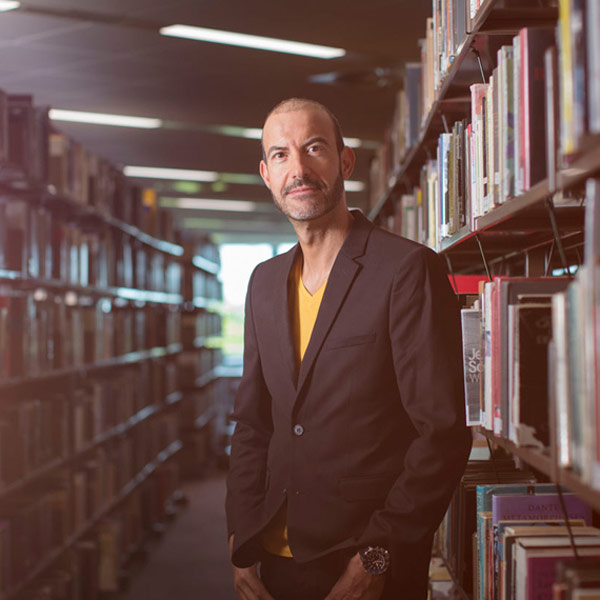 Mediterranean Europe must accept the reality of its history rather than trying to rewrite it.

By Professor George Kassimeris, Chair of Security Studies at the University of Wolverhampton

Today Spain commemorates the 40th anniversary of the democratic constitution introduced following General Franco’s death. Having spent the past week in Madrid, the feeling I got by talking to Spanish family and friends was that of a certain ambivalence hanging over the commemoration, as if no one quite knows how – or even what – to celebrate.

Back in the referendum of 1978, the Spaniards voted decisively for a new liberal democratic constitution that put a formal end to the dictatorial era of General Franco, which by late 20th-century Mediterranean political standards was an impressively progressive document. It neatly balanced republican institutions with a hereditary head of state, popular power with the rule of law, majority dominance with minority safeguards and – critically for a nation historically afflicted by regional conflicts – ensured sufficient federal autonomy vis-a-vis the centre.

On paper, it looked perfect. But constitutions in themselves, as Portugal and Greece had already discovered much to their chagrin, do not automatically change the patterns, dynamics and political traditions of generations.

Don’t get me wrong: all three Mediterranean countries went on to become healthy and viable parliamentary democracies. In fact, in these past 40 years, the Mediterranean trio has changed almost beyond recognition. They became fully integrated members of the EU, held regular competitive elections, protected civil and political liberties and kept their respective armies in the barracks.

But in the case of Spain, despite the progress, the ghosts of the past have not been laid to rest. The fierce debate currently taking place over the current government’s decision to exhume Franco’s body clearly shows that the scars and traumas of the past remain.

If the objective back in September, when Spain’s Congress of Deputies voted to remove the bones of General Franco from his tomb at the Valley of the Fallen - a Pharaonic-style, mausoleum topped by a gigantic 150 meters cross which rises out of the mountain range outside Madrid – was a symbolic start towards a full-blown, multi-party process of establishing an “official truth”, it has not worked. If, however, the rationale behind it was to initiate a futile, retrospective exercise in memory politics that will lead with mathematical precision to a bitter, toxic, divisive argument within Spain’s body politic, then it was brilliant idea.

For somebody like me who grew up in Greece, a country with a very similar trajectory, is not difficult to understand why the burden of the past continues to weigh so heavily on the present. Greece, like Spain, from the end of the Second World War to the mid-1970s suffered in quick succession a senseless and catastrophic civil war, an extended period of quasi-parliamentary rule of low legitimacy with strong autocratic characteristics, and finally a harsh military dictatorship. When democracy did finally arrive in 1974 it wasn’t all it’s cracked up to be.

Metapolitefsi as the Greeks called their 1974 transition to multi-party democracy proved in fact as complex, difficult and unsatisfactory as the Spanish one. In Spain, the early post-Franco years were marked by a curious amalgam of continuity and change. The symbols, the rhetoric and the constitution changed but without any systematic purge of the army, bureaucracy and the police apparatus, the key sections of the state continued in the hands of the old order.

Not surprisingly, post-dictatorial governmental attempts to do the impossible – namely to placate both the army (and thus keep them in the barracks) and the public (and meet popular demands for justice) – led inevitably to half-measures with regards to political reform, anti-establishment discontent and bitterness on the left for years to come.

Needless to add that it was far from ideal. But giving priority to peace and civil society, rather than exacting revenge and reprisal, proved to be the only realistic way possible to reshape the culture of governance, initiate a break from the undemocratic patterns of the past and pave the way for the smooth alteration of power between right and left – something demonstrated by the landmark electoral wins of Andreas Papandreou in 1981 in Greece and Felipe Gonzalez in Spain, a year later.

Fixing the past has always been more important in the political cultures of Mediterranean Europe than establishing a clear order of national priorities for the future. Spain’s 40th anniversary of its 1978 democratic constitution offers a good opportunity to reflect on these four decades and assess the achievements and failures.

Although legitimate and long-overdue, Franco’s exhumation (and other de-glorification initiatives such as the removal of public monuments) should not be allowed to turn into a belated search for an “official truth”, however desirable might be in certain sections of Spanish society. Apart from the fact that it is counter-productive and damaging to the health of Spanish democracy, it is also illusory. For, truth is subjective and personal. And so is memory. Rightly or wrongly, dwelling constantly on the past will not undo the transition nor will it reverse the manifold dark legacies of the Caudillo’s epoch.

Spain needs to move on, as Greece and Portugal have done. Rather than trying to re-write the reality of their history, the Spaniards must come to accept it and find a way to honour all their dead. If Mediterranean Europe has learned anything since the early 1970s, it is that the dictum, “Time is the universal healer” is a lie.

This article originally appeared in The New Statesman: https://www.newstatesman.com/world/2018/12/after-forty-years-liberal-democracy-spain-has-not-laid-ghosts-its-past-rest