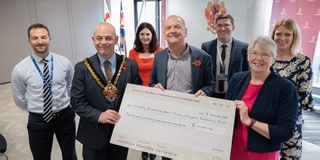 University patents affordable alternative drug in the fight against cancer 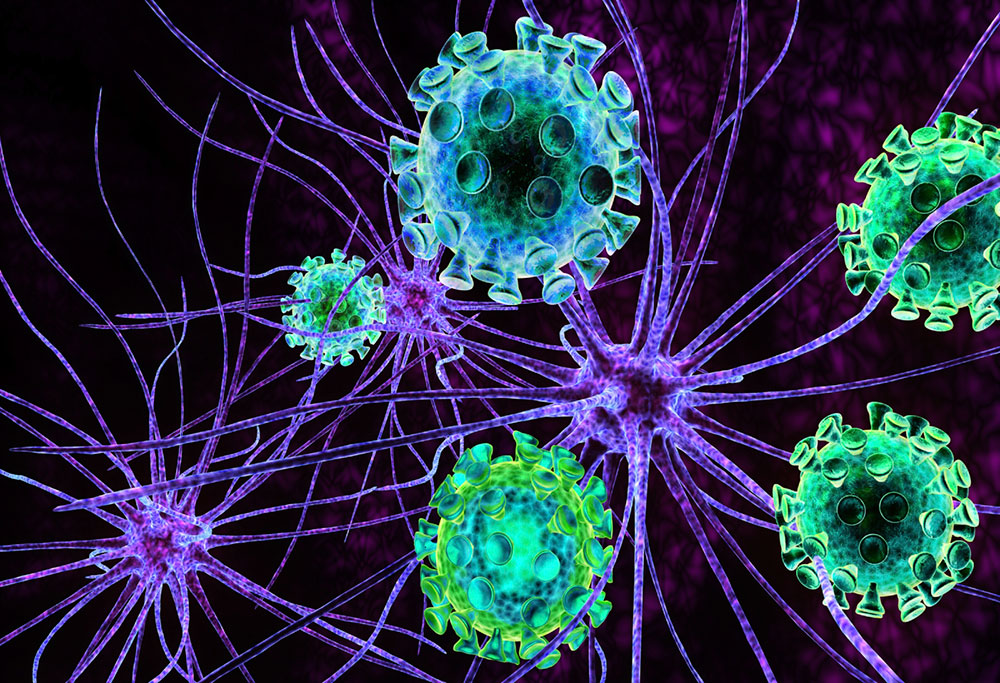 The need for drugs for cancer treatment is urgent but development of a new drug takes an average of 15 years and costs billions. Repurposing old drugs for new uses is an established shortcut between the laboratories and the clinics and has the potential to be an attractive alternative strategy for anti-cancer drug development.

The University of Wolverhampton’s Cancer Research Group, with support from the European Union Marie Curie IIF Scheme and British Lung Foundation, has been exploring the use of Disulfiram (DS), an anti-alcoholism drug that has been used for over 60 years, on the basis that it may potentially be used as an alternative cancer treatment therapy.

There are certain cancer stem cells which are resistant to therapy which can result in tumour recurrence and poor prognosis for patients. Research by the team at the University has shown that the combination of Disulfiram with copper inhibits the resistance factors in cancer stem cells and could potentially improve the treatment and prognosis of a wide range of cancers including breast, colon, liver, pancreatic, lung and brain tumour without harming normal cells.

Clinical trials of Disulfiram in cancer treatment so far have not produced significantly encouraging results due to the very short life-span of Disulfiram in the bloodstream. In collaboration with scientists in Europe, the USA and China, the team at the University recently used nano-technology to protect Disulfiram and markedly extend its life-span in the bloodstream. The nano-wrapped Disulfiram shows very strong anticancer activity in a wide range of animal cancer models. This invention has been patented by the University and will be translated into cancer treatment in the near future.

Disulfiram is a Food and Drug Administration (FDA) approved drug which is available for less than a £1 for a 500mg tablet. Therefore development of Disulfiram based anticancer therapeutics will provide cancer patients and the NHS with an economical, affordable and effective treatment.

Faculty of Science and Engineering