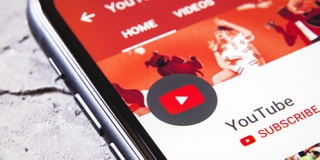 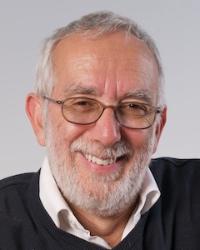 The National Living Wage is coming into force this April. It is based on a series of muddled assumptions and policies. When the last Labour government introduced the National Minimum Wage after much trade union pressure, the Conservative Party opposed it. Their grounds for rejecting the idea of a statutory-based wage safety net were rooted in notions of freemarket economics, especially for a labour market. Their view was that the market should set wages based on crude supply and demand models, and that institutions such as trade unions and governments should keep out! The prevailing view in the Labour Party at the time was that under so-called free market forces some wage levels would fall so low that nobody could live from them. This in turn fed into the wages/benefits trade off debate, and further the tendency of employers to exploit low paid workers (many from outside the UK) in unregulated sectors of the economy such as leisure, tourism, and retail.

What has changed? For the last twenty years, and even more so in the last eight years (since the 2008 economic crash) real wages have been either static or falling for most workers. This means that their demand for goods and services weakens, leading, along with cuts in government spending, to a prolonged period of low growth, lower living standards, and subsequent low investment. The only way that might be alleviated is through either an export surge (that has not happened) or an increase in personal debt (which is happening).

But here is the rub. More debt fuels asset booms (house prices in London) and credit bubbles creating the conditions for another crash. With low inflation, weak unions, low wage rises and lower productivity increases, there is a perfect storm of economic failure. The remedies must in part come from more demand in the economy  ... more (not less) government spending, more investment, more exports, and more consumer spending. The living wage, therefore, is a short-term measure to put more money in people's pockets (along with modest shifts in tax regimes) in order to boost consumption. This in turn, it is hoped, will increase demand for goods and services, reduce personal debt, encourage private investment, and allow some more sustainable growth.

In the end none of this is likely to happen. The living wage, like the national minimum wage, will not be enforced throughout the economy, and it will not reduce personal borrowing and debt. It may add to labour costs of some small businesses making them less viable in some sectors, but overall its impact will be minor. The government has tried to steal Labour's clothes on this policy, and now has to deliver it. But few will benefit, and the economy will continue to jog along the bottom spectrum of growth and recovery.