The University of Wolverhampton used some animal magic recently to mark the launch of a new degree course in Digital Production Arts for Theatre by unveiling its first design: Walsall’s friendly hippo. 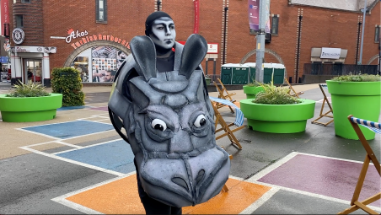 The Digital Production Arts for Theatre degree course which is being offered at the University’s School of Performing Arts at its Walsall Campus from September 2022, utilises ground-breaking design methods and state-of-the-art technology to produce special effects for theatre, film and television. Students will use the latest 3D scanning, imaging and printing technology to create prosthetics, props and sculptural costume for theatre.

The friendly Hippo, designed and sculpted by the Programme Leader and internationally renowned designer, Neil Hughes, recently led the parade at the Women’s Tour of Britain and made appearances throughout the event.  Inspired by Julie Taymor’s work on The Lion King, Neil’s design was made as a tribute to the town’s beloved and iconic concrete hippo sculpture and was created using airbrushing, pattern cutting and light weight theatrical foam.

Neil has produced large events, galas and elaborate themed theatrical spectacles for celebrities such as Elton John, Simon Cowell and Jean Paul Gaultier and for royalty, including The House of Liechtenstein, Lord and Lady Leicester and Prince Albert 2nd. 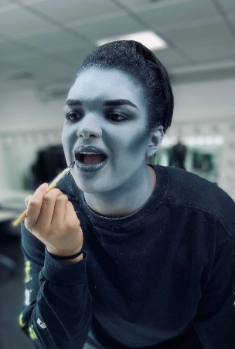 In addition to the Hippo, the performance skills of two Musical Theatre degree students were enlisted to perform a roving piece of theatre as living black and white photographic portraits, inspired by - and in response to - the work of Caroline Molloy and her portraits of the Women of Walsall project, completed for the Raising her Voice International Women’s Day event in 2020.

Dr Sarah Browne, Head of the School of Performing Arts is proud that the University of Wolverhampton is the first to offer a course of this nature: “I’m delighted that the University has invested in ground-breaking technology and workshops to facilitate the delivery of this course.

“The industry is rapidly changing and we recognise that we need to prepare our graduates to be highly-skilled and versatile. This is an exciting course which enhances the School’s portfolio and will maintain our excellent graduate employment rates.” 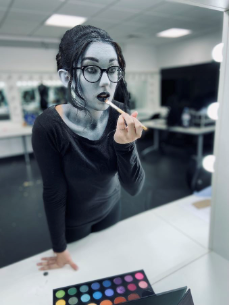 Places are now available for September 2022 entry and applications can be made through UCAS. Read more about the course here: https://www.wlv.ac.uk/courses/ba-hons-digital-production-arts-for-theatre/

Anyone looking to study at the University of Wolverhampton should register for one of our forthcoming Open Days. 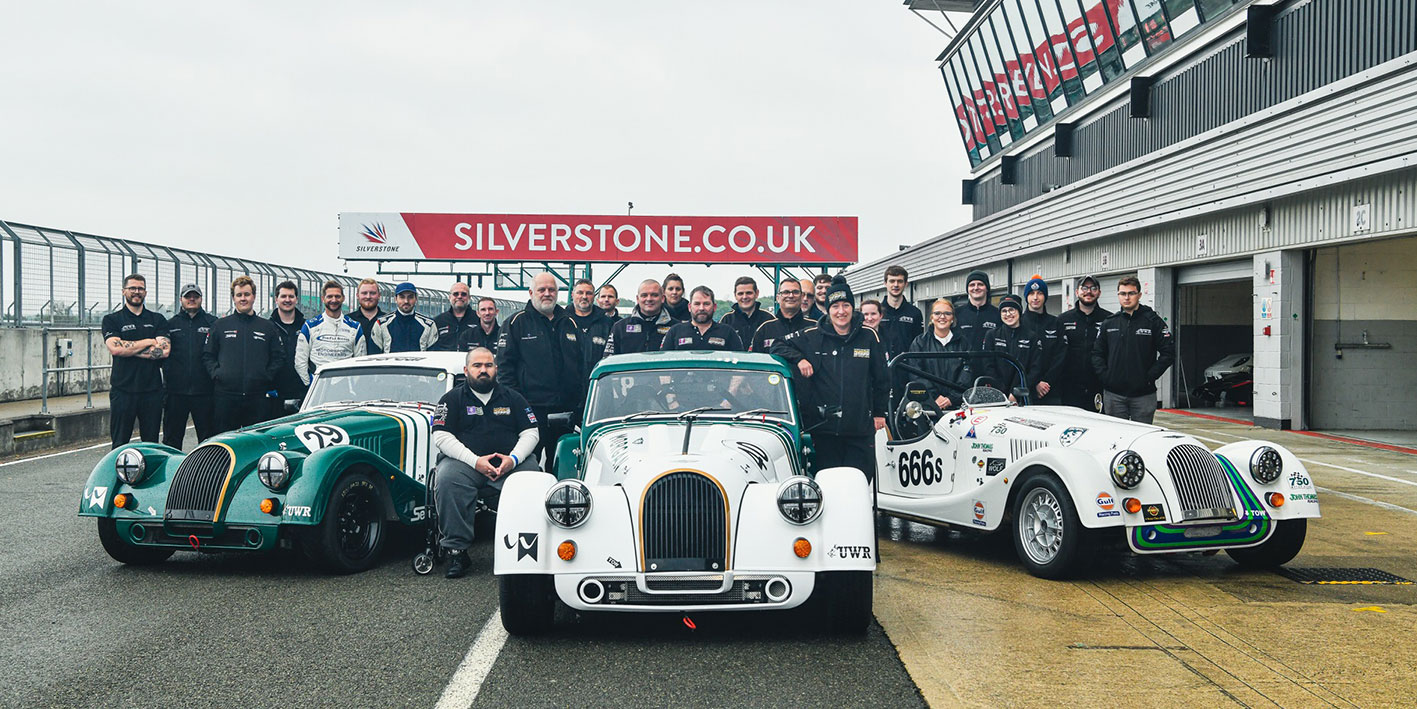 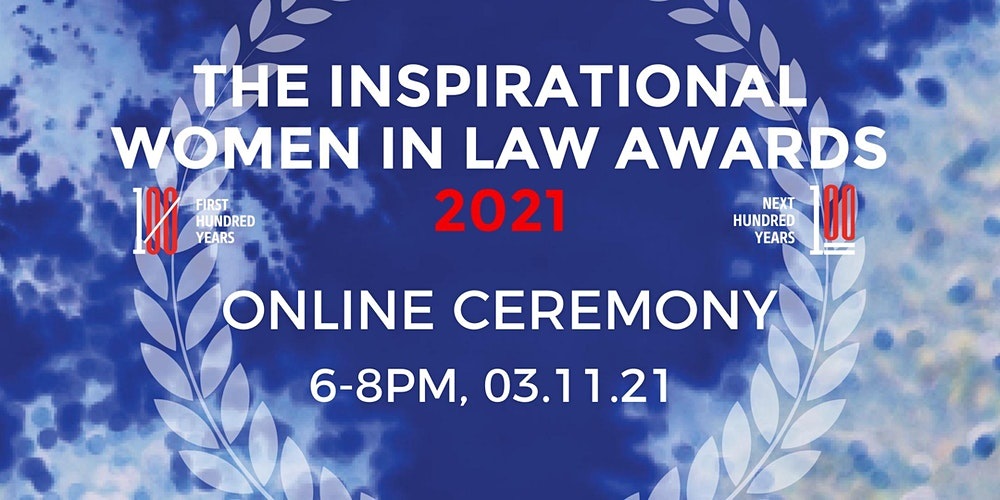 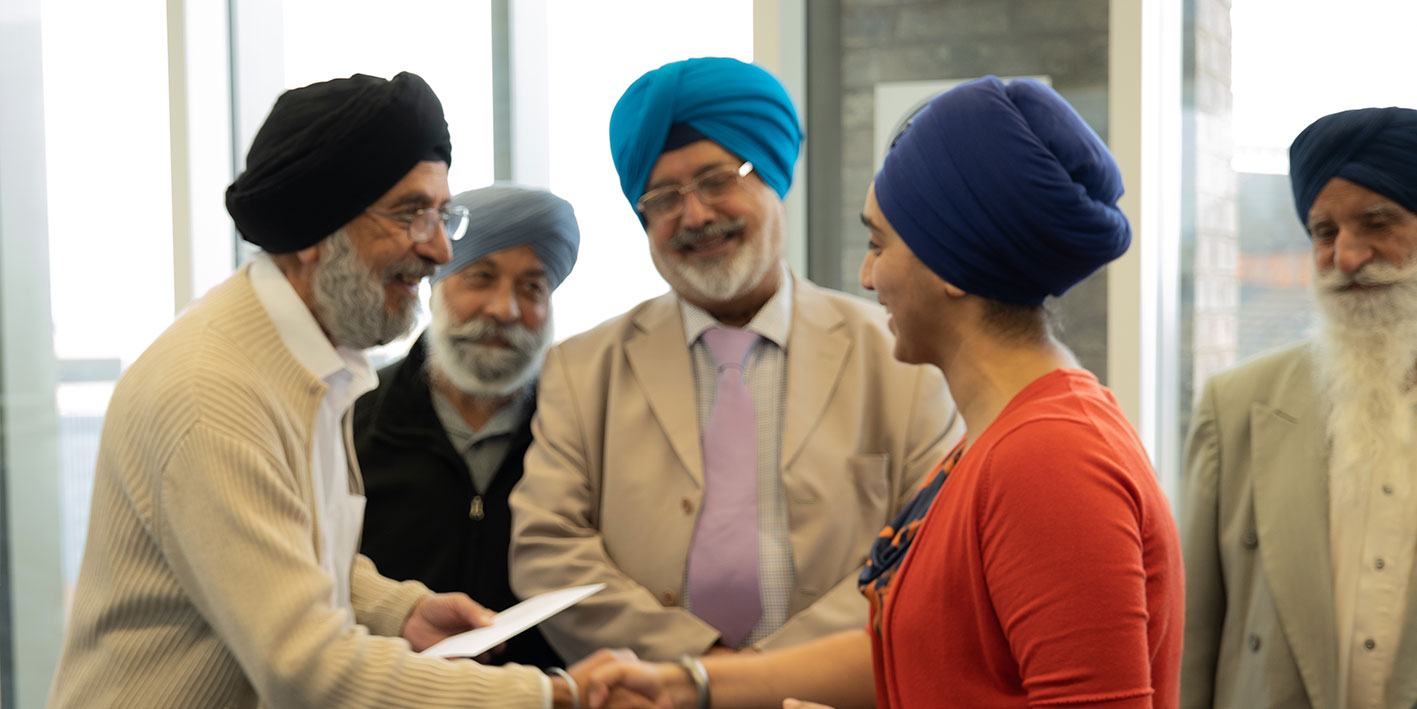