BUILD THE FUTURE – Janet manages to upskill with a Degree Apprenticeship

“It’s great to now have a qualification to back up my years of experience.”

Janet Croft, 54 originally from Yorkshire, but currently living in Telford in Shropshire, is managing to upskill by studying for a Senior Leader Master’s Degree Apprenticeship at the University of Wolverhampton, with her studies funded by her employer, Shropshire Council, through the Apprenticeship Levy.

Janet is Head of Service at Shropshire Council and manages services across Shropshire and the West Midlands including catering, cleaning, facilities management and student accommodation – 1,200 staff with a budget of ￡18 million.

After studying for CSEs and O Levels, Janet did not have the opportunity to go to university. She pursued a career in Hotel Management, studying for a BTEC qualification before starting work as a trainee manager at a hotel in London, building her career in the hospitality trade for five years and working her way up to Deputy Manager.

She moved to Shropshire 25 years ago after securing a job as Operations Manager at Shropshire Council in the same service area she works in now and worked her way up the career ladder to Head of Service.

She said: “I had always wanted to get a degree for my own personal fulfilment but it wasn’t an option for me when I left school. I came from a single parent family and University was unaffordable, it was expected that I would go straight into paid work. For years I looked into getting back into studying for a degree but I could never afford it so when the opportunity came up through work to do a Degree Apprenticeship, I knew I wanted to take it.

“I have a family, with an 11 year old daughter, and I have a full-time job, and sometimes it’s difficult getting the balance right but I know that it’s going to be a very rewarding achievement. It’s important to get buy-in from your family because, even though you get study time at work, I still want to put in the effort during my own time.

“Although it was a very different learning environment to the one I was used to I really enjoyed it, I enjoyed being on campus and interacting with all the different employers on the course – it’s more of a benefit to work with other employers and get a different perspective. 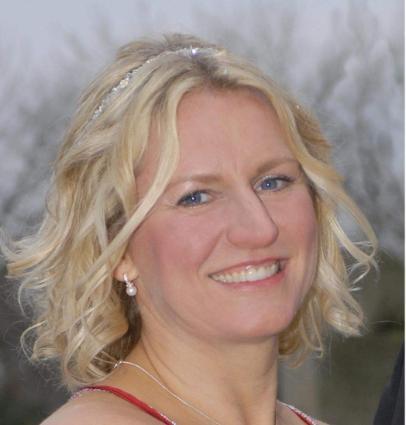 “I would recommend the Apprenticeship route to people. It’s very interesting and very rewarding. I’ve been a manager since I was 19 and I’ve done management training courses, but I’d never understood the theory behind it.  One of the things I’ve learned is about self-assessment and looking at how I manage – some things I’d thought were weaknesses are actually strengths in the workplace.  It’s also great to now have a qualification to back up my years of experience.”

Janet is due to complete the two year Apprenticeship in February 2021 and will graduate later in the year.

Find out more about how Degree Apprenticeships can benefit you or your business: www.wlv.ac.uk/naw2021 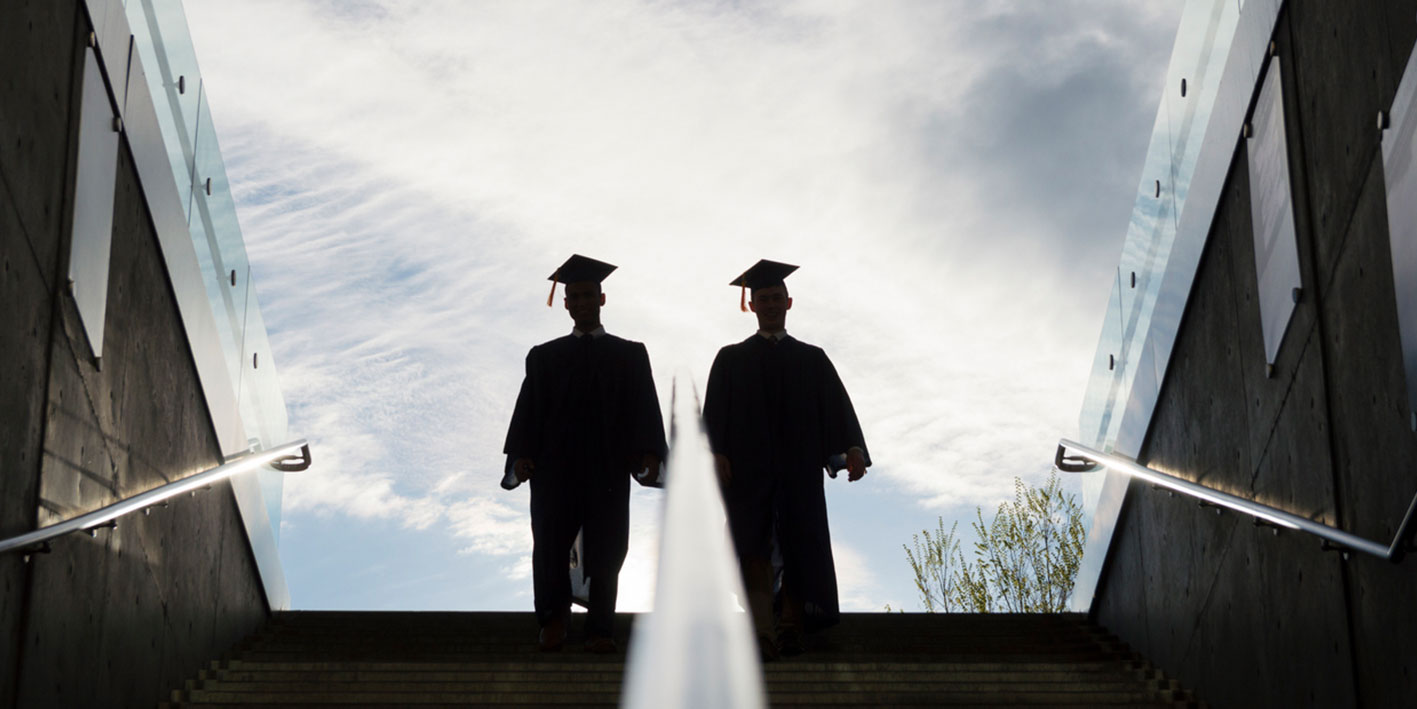 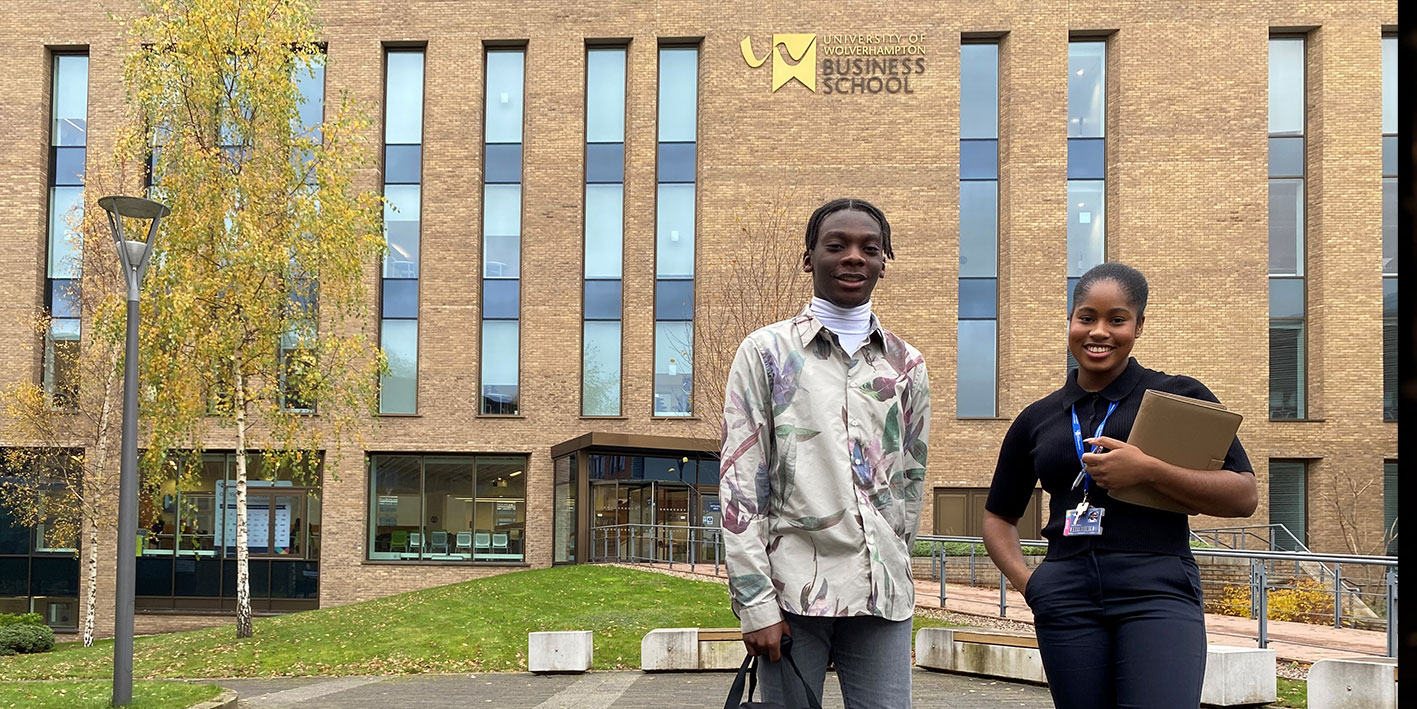